New Rule: if your state has more cows than people, you don't get to be a state anymore."~Link to Idaho Blows

How RUDE!!! We have scads more potatoes than cows.

Idaho is and will always be the love of my heart, the state where I first swooned over hay-hauling muscle-toned farm boys with beads of sweat glistening in the summer sun as they lifted heavy things causing virgin farmgirls to ruminate on secret thoughts demanding repentance Sunday morning.

Those same boys of my yesteryear are grown men today sitting in air conditioned tractors monitored by satellites while listening to music on their ipods and reading Farm Journal Magazine. Or more likely: Business Week.

Despite relocating all over the USA, including overseas with a corporate executive husband, I'm peculiarly attached to my home state and intend to buy a parcel of land including an orchard and a vegetable garden with rows and rows of baker potatoes and rhubarb and maybe enough ground for a few chickens and a holy cow. Of course I'll also have a writing nook in my farmhouse, furnished with a desk where the secrets of country life are revealed in community stories illustrated with pen and ink sketches and random watercolors. 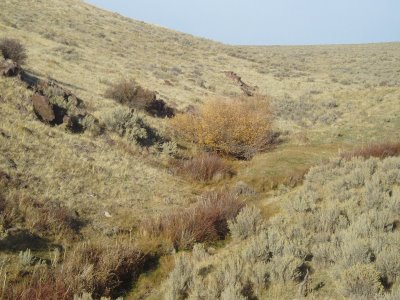 No. Idaho doesn't blow. The wind does. If you're traveling through southern Idaho and get a flat tire during a windstorm, heed my advice: stay in your car. If you're doin' the fancy-dance 'cuz you have to take a leak, just make sure you don't park next to sagebrush taller than your car. We grow sagebrush SO BIG in Idaho, it'll crush any vehicle without a rollbar.

Rumor has it a fair number of Idaho's missing persons were foolish enough to pee in the wind and ended up plastered to juniper trees 500 or more yards away. If it was a blinding dust storm and they chose to gamble with their lives, they were blown to Winnemucca or Las Vegas---depending on how many quarters they had in their pockets.

A few skinny city slickers were recently reported flying high over the skies of Salt Lake City, their t-shirts flapping like celestial wings on heavenly messengers. 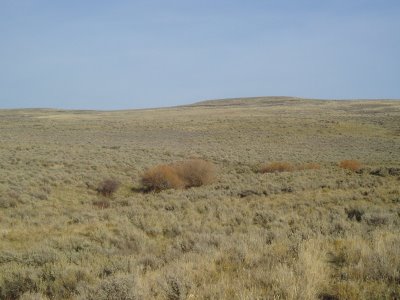 As I was driving home after a week at my parent’s petunia and geranium farm (affectionately called HOME), I caught myself humming the state song we learned in the third grade. (We either learned it word perfect or we were held back another year until we did.) Why a kid has to memorize their state song is beyond me. I’ve never seen a job application ask for the lyrics in the state of your birth but third graders in my grammar school did NOT mess with Mrs. Lewis. If she said sing the State Song with your hand over your heart while dancing the hokey-pokey on your tippie toes, you did it.

Because Mrs. Lewis terrified me half-to-death, I’ll never forget the words to a song nobody ever sings, even if my children’s names escape me now and then. Mrs. Lewis wasn’t a narcissist I don’t think but she merits mention on a narcissist blog because she serially traumatized eight-year-olds for thirty years.

As familiar scenery whizzed past my windshield, I found myself humming the words to a song I haven't sung since I moved to California and was forced to hide my true identity. Lo and behold, I finally discovered WHY I ended up with a narcissist:

It was Mrs. Lewis’s fault.

Yup, Mrs. Lewis taught me to deny reality while dutifully practicing the our State Song's lyrics and staring at the arid landscape during an hour-and-fifteen-minute ride home on the school bus. (We only lived five miles from school as the crow flies.) 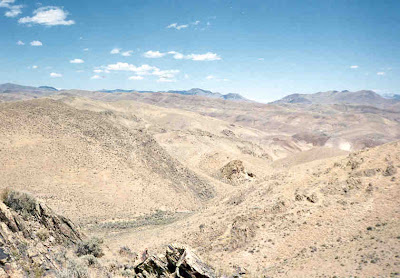 copyrighted in 1915 under the name: 'Garden of Paradise'

(wasn't that during the depression when people flocked to romance movies and musicals to escape reality?) 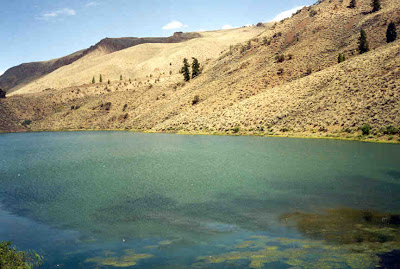 In the interest of being totally honest and never again denying what my own two eyes are showing me, I will not call a desert a majestic forest and I won't call a bad marriage a romance.

In looking forward to growing old and coming full circle with the life I've been given, my ultimate dream will be to purchase a piece of Idaho's riverfront property and build my home amidst twisted junipers and alkaline soil and generations of rattlesnakes coiled beneath tick-covered and acrid-smelling sagebrush where the wind blows dust three months out of the year and bone-chilling snow the other nine.

No cognitive dissonance here. I calls it as I sees it and ya know, there's just no place better than reality. I like to call it Home.